SHOULD YOU WAIT TO BUY?

The secret behind navigating increasing mortgage rates.
If you look at what Freddie Mac is reporting, then you will see that mortgage rates have increased over the last several weeks. Freddie Mac, Fannie Mae, the Mortgage Bankers Association, and the National Association of Realtors, is calling for mortgage rates to continue to rise over the next four quarters.
If you are hesitant to purchase a home based on mortgage rates, you’re not alone.  20% of home buyers we talk to worry about whether the current interest rate is a good one.  They also worry about no longer being able to get a rate below 4%.   While rates might not be at an all-time low, they are STILL a historic low.
Here is a chart showing the average mortgage interest rates over the last several decades:


So while right now you might not get the lowest rate ever offered, you can still get a better rate than you cousin did 10 years ago, your pa; ...

Thinking of Selling? Do It Today!

The answers we hear are ALWAYS "we were thinking about it", but now is not the time to sit and wonder whether or not it's time to sell that house and get something fresh and new (to you at least).  Data on the 2017 housing market is already beginning to pop up, and the one thing we conclude after looking at it is:  If you are considering selling, IT IS TIME TO LIST YOUR HOME!


Lawrence Yun, Chief Economist for the National Association of Realtors, said:
"Much of the country saw robust sales activity last month as strong hiring and improved consumer confidence at the end of last year appear to have sparked considerable interest in buying a home. Market challenges remain, but the housing market is off to a propserous start as homebuyers staved off inventory levels that are far from adequate...."


CNBC also states that it is consumer's confidence in the economy that is key in fueling the market activity: 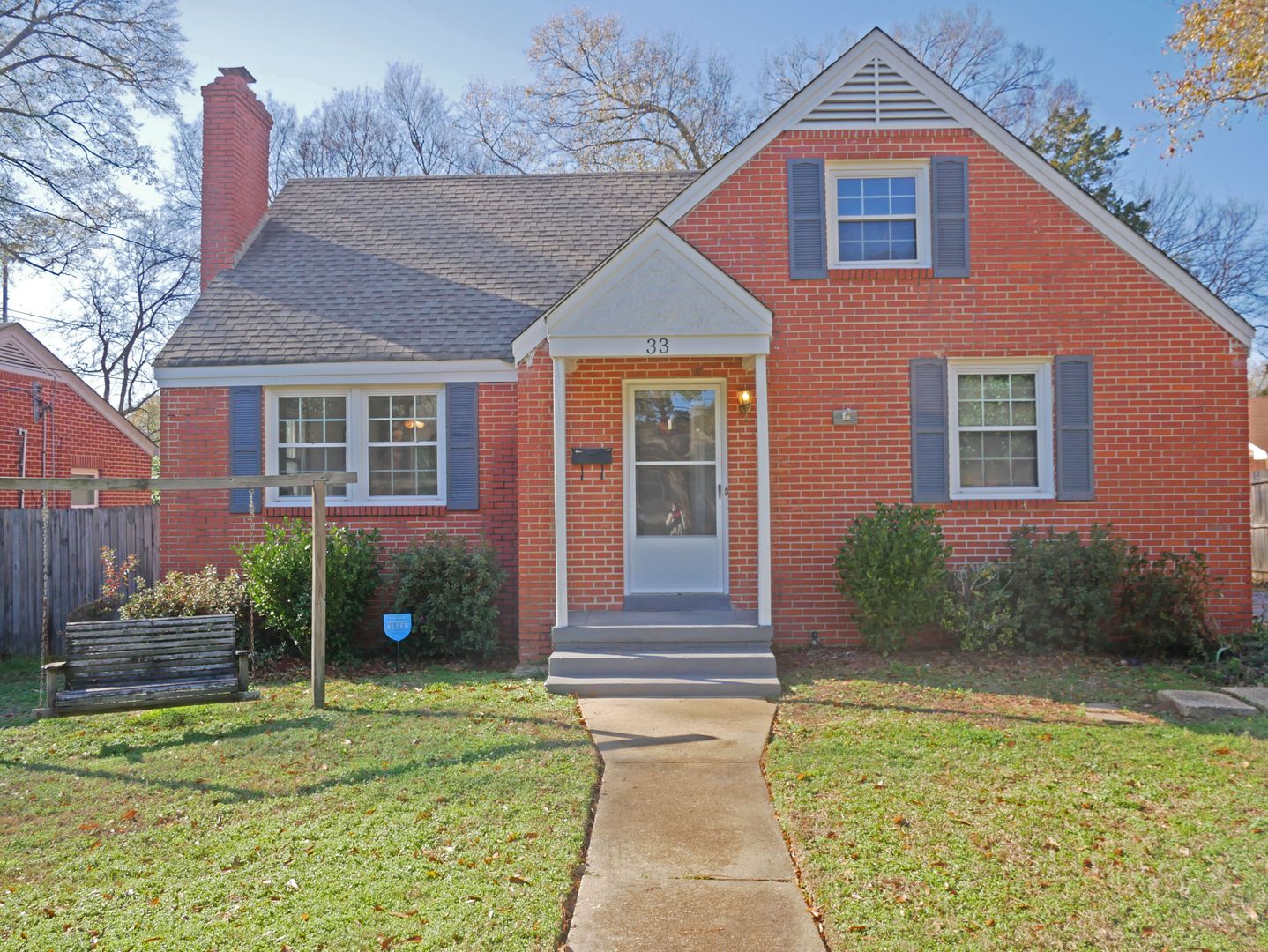 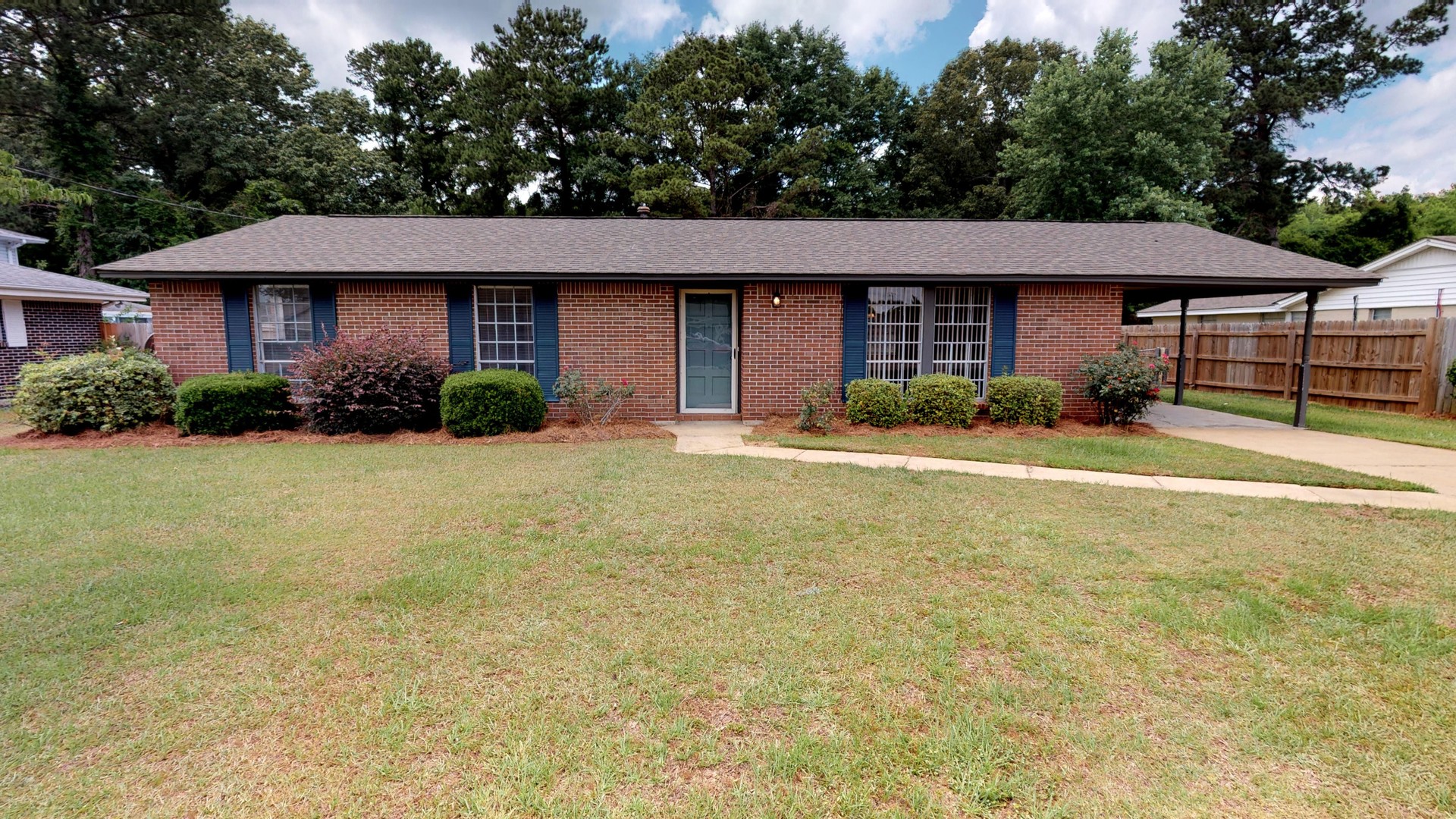 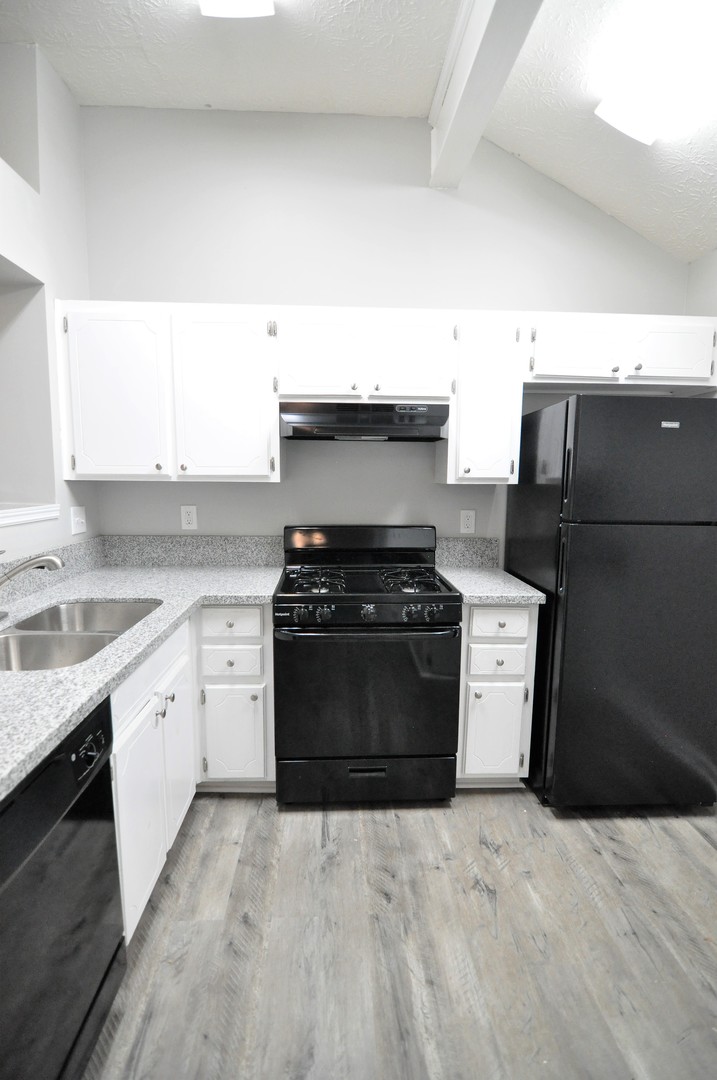 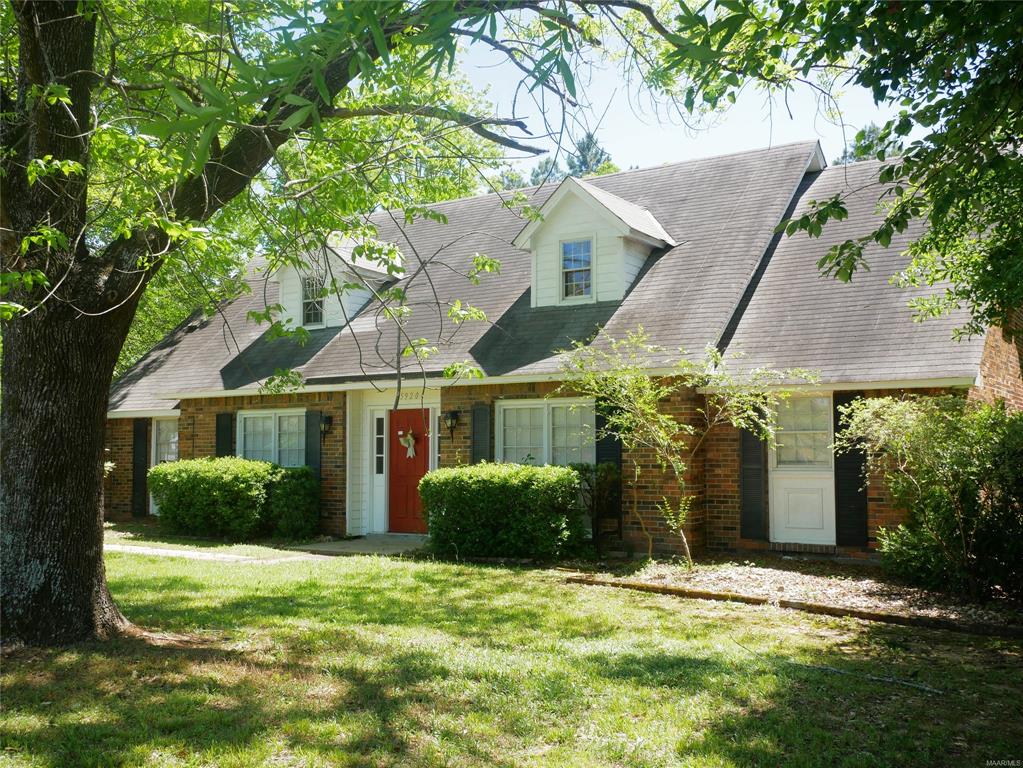 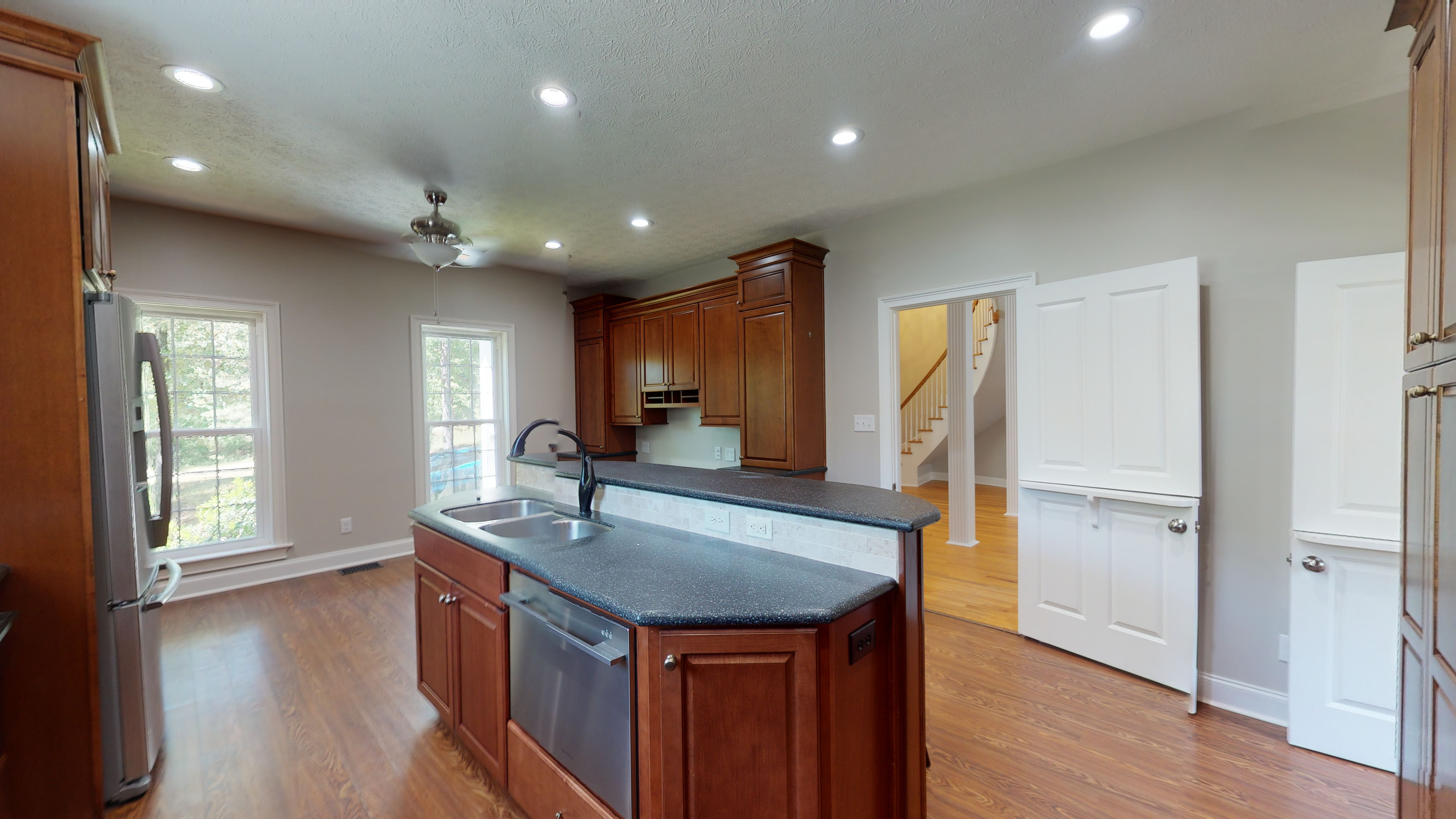 To continue searching, you must agree to the Terms of Use.

For the best experience, please provide your cell phone number and select accept below to opt-in to our Terms & Conditions and Privacy Policy to begin receiving text and voice communications.

or make a new notebook

Search the full MLS and Exclusive Property Listings.
(Prices and inventory current as of August 16, 2022)

See local market activity affecting the value of
your home & maximize your investment.

We just need your phone number to finish creating your account.